Prior to joining the firm, Dr. Hasselwander was an assistant professor in the Civil Engineering Department at the University of Missouri in Columbia.  He has served as the chief investigator and as an expert witness on a significant number of projects that involved sophisticated analyses, non-destructive testing,  and other investigative processes.   He has also been a project engineer on a several large design projects, including the Bricktown Baseball Park and the award winning 2001 Civic Center Music Hall Renovation project in Oklahoma City. 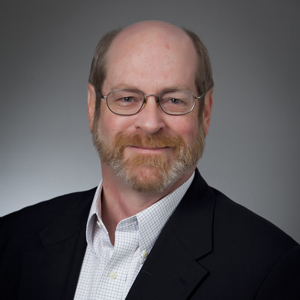